Browsing All Posts By 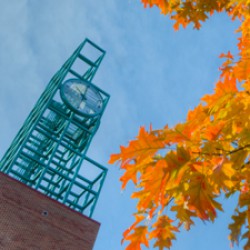 Nearly 30 years after proposing the once-heretical, now widely accepted notion of multilevel selection, BU biologist David Sloan Wilson is again taking on giants. In his latest book, Darwin’s Cathedral: Evolution, Religion and the Nature of Society, released in 2002, Wilson proposes an evolutionary theory of religion that shakes both evolutionary biology and social theory at their foundation. Read more 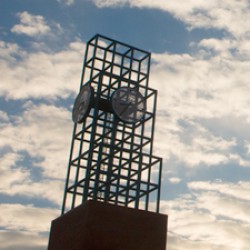 A Binghamton University psychology professor is working with drunken rats to prove that the manifestations of fetal alcohol syndrome, until now thought to be a chronic condition, are in some cases reversible. Her work could lead to improved outcomes for hundreds of thousands of children suffering from the leading known preventable cause of mental retardation and birth defects. Read more 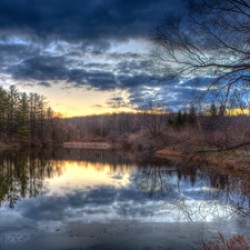 Binghamton University faculty are playing a key role in the development of a community-based DNA Life Science Center to help educate the public on the mysteries of biotechnology, genetic engineering and advances in DNA. The Decker Life Science Learning Center and Ahern Computer Lab opened recently at the Roberson Museum and Science Center. The center couples museum resources with faculty expertise from BU and the Dolan DNA Learning Center at Cold Spring Laboratories on Long Island. Read more